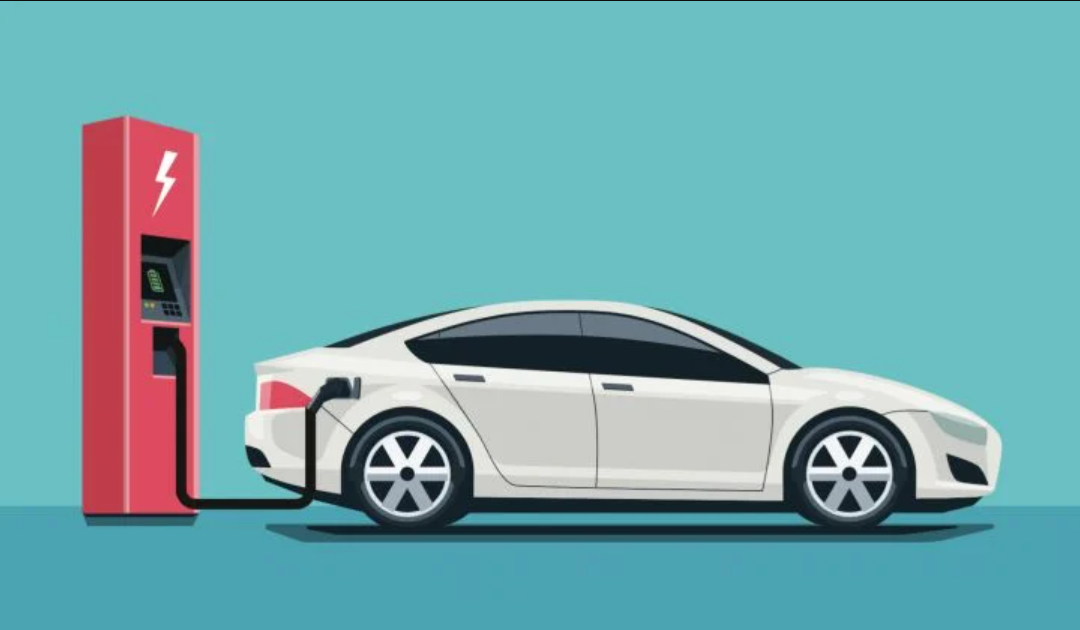 As more people turn to electric cars as a cleaner and more affordable way to drive, established carmakers are ripping up their business models to accommodate the change. They’re converting their factories to build electric cars and snapping up every battery available. Some companies are turning to China as a partner in electric car development. Others are becoming acquisition targets. Executive attention is shifting to the European and Chinese markets, where strict emissions standards are a huge issue.

The Mercedes-Benz EQS is a new electric vehicle that will replace the S-Class. It has impressive innovations, including a low center of gravity and rear-wheel turning. It also has many safety features, including automatic braking, crash prevention, and electronic stability control. The car’s look and feel are based on the Vision EQS concept car, which debuted in March. The concept car had a curvy shape with flowing lines from front to back. Mercedes was trying to make it as aerodynamic as possible, and the result was an electric vehicle with a sleek design.

The Mercedes-Benz EQS’s interior boasts a hyper-screen display that spans the width of the car and offers 377 square inches of visual space. The screen has three displays, each of which features OLED technology and is designed to serve three users: the driver, the front passenger, and the rear seat. In addition, it is equipped with a 12.3-inch virtual instrument panel and a 12.8-inch center display.

The battery pack in the EQS provides 107.8 kWh of usable energy. The car’s range can be boosted by 200 miles in 15 minutes. It can also go from a ten-percent state of charge to eighty percent in less than 31 minutes. The EQS can charge at 400V DC public quick-chargers, although it is not as fast as the Porsche Panamera, which uses an 800-volt charging system. But it still offers quicker charging than a Tesla Model S.

The battery pack of the new Kia EV6 is similar to that of the Hyundai Ioniq 5, and it boasts a range of 528 kilometers on a single charge. This vehicle has an impressive 0-100 km/h time of 5.2 seconds, which makes it among the fastest electric cars available. The battery pack also boasts a fast charge rate, achieving a full charge time of eighteen minutes at a 350 kW fast charger. Unlike some battery packs, the Kia EV6 is future-proof.

The Kia EV6 electric car is expected to be launched in India in the first week of June and will cost around Rs 65-70 lakh. The EV6 will feature an impressive 500-km range, outstanding performance, and safety, plus a plush and spacious cabin. This electric vehicle is likely to be a popular choice with buyers who are considering switching to an all-electric vehicle. It will also be sold in India for only 100 units.

The Kia EV6’s interior is not as futuristic as some EV cabins, but it looks modern and functional. For example, the dashboard includes wide digital panels that are easy to read. Similarly, the center console is equipped with physical buttons that allow the driver to adjust the settings, as opposed to the touchscreen-only dashboards of most other EVs. It also boasts a panoramic sunroof, 14-speaker sound system, and USB and Bluetooth connectivity.

The Nissan Leaf is quiet and smooth to drive compared to other electric cars. Its suspension is comfortable, and its various driving aids ensure a smooth ride. One of these is the e-Pedal system, which boosts electric motor resistance and allows the driver to accelerate and decelerate without pressing the brake pedal. It’s also possible to switch from e-Pedal to two-pedal driving, thereby extending the electric driving range.

A Nissan Leaf is a popular electric car in many markets and is projected to reach five lakh sales globally by 2022. It’s been on sale in fifty overseas markets since 2010 and received a generation upgrade in 2017. Currently sold in Japan, the electric car could be imported via the CBU route. Its price is expected to start around Rs 40 lakh, making it a good alternative to the MINI Cooper Electric and Volvo XC40 Recharge.

The Nissan LEAF has multiple charging methods and a range of up to 168 miles. The battery capacity of a Nissan LEAF varies according to its model. The larger e+ model is capable of managing a range of 239 miles between charges. In contrast, the smaller 40kWh model has a range of 168 miles. While the Nissan Leaf Mk2 is an improvement on the first version, it still has a lot to offer.

The cancellation of GM’s EV1 electric car caused mixed reactions. Critics argue that the car was not a failure but was doomed by battery technology delays. The EV1 relied on NiMH battery packs developed by the Michigan company Energy Conversion Devices. However, these battery packs have since become outdated. The EV1’s limited range and old lead-acid battery technology have sparked a public backlash.

The EV1 was initially considered a prototype and was produced for a short period from 1996 to 1999. Only a few cities, including Los Angeles, Phoenix, Tucson, Atlanta, and San Francisco, received the vehicle. The first model had a range of 80 miles, while the second and third generations used nickel-metal hydride batteries with 100 to 140-mile ranges. Unfortunately, the EV1 was never marketed widely.

In 1990, the California Air Resources Board mandated that automakers develop zero-emission vehicles. In response, the EV1 was made available through lease-only contracts, and lessees officially became part of GM’s real-world engineering evaluation and market study. This delayed the car’s introduction, but it resulted in the EV1 being offered for sale. The EV1 was not a commercial success, but it was a step in the right direction for GM, which had a lot of potentials.

During the EV1’s life, GM recalled 450 of its Gen I electric cars. The problem was caused by a faulty charge port cable that could generate enough heat to catch fire. This faulty cable accounted for 16 “thermal incidents” and one fire. As a result, drivers feared that their working EV1s would be destroyed once they were repossessed. This problem did not affect the second-generation EV1, however.

The Ioniq Electric is a new hybrid car from Hyundai that offers an impressive 124-mile range on electricity alone. The electric motor produces 118 horsepower and 218 pound-feet of torque. It also qualifies for the government’s plug-in car grant and is exempt from road tax and the London Congestion Charge. Although Ioniq Electric is an expensive family vehicle, it’s still significantly cheaper than conventional petrol or diesel car. The car’s cost is also low, with a benefit-in-kind rating of 10 percent.

The safety features of the Hyundai Ioniq Electric are excellent, ranging from seven airbags to adaptive cruise control. The car also features blind-spot monitoring, rear cross-traffic alert, and lane-departure warning. The car’s electric powertrain is also well-equipped with a backup camera and a reversing camera, which means that it can detect pedestrians or cyclists ahead.

The Ioniq Electric is powered by a lithium-ion polymer battery with a 38-kilowatt-hour capacity. Lithium-ion batteries are lighter and last longer than their lead-acid counterparts, which propelled milk floats in the 1970s. The battery packs are lightweight, too, which aids in efficiency. In addition, the aerodynamic body of the Hyundai Ioniq Electric allows it to reach speeds up to 155 mph, with a single-motor version achieving a range of 220 miles.

While many people may prefer the ease of an electric car, there are some drawbacks to the Mitsubishi i-MiEV. The Mitsubishi i-MiEV is one of the slowest cars to reach 60 mph. It also has a noisy ride, which is a turn-off for commuters who prefer to be silent while driving. In addition, the car is surprisingly heavy and bulky for its size, but it has a high seating position that’s not uncomfortable.

The 2017 Mitsubishi i-MiEV features an electric motor that delivers 66 horsepower and 145 lb-ft of torque. It is mated to a single-speed automatic transmission and drives the rear wheels. The driving range of this electric car is 59 miles, which is an EPA rating that was revised for 2017. The Fiat 500e is another electric car that has been rated by the EPA and is marketed in the US. It has an 84-mile range and is a great alternative for commuters.

The Mitsubishi i-MiEV is a new electric vehicle that will be sold in Japan. The car will have a wider track for added stability. Batteries are mounted on the floor, with the electric motor mounted just ahead of the rear wheels. Power management equipment is located underneath the rear passenger seat. The i-MiEV’s interior is cheap, and made of hard plastic. However, it’s a great option for commuters who are concerned about their carbon footprint.